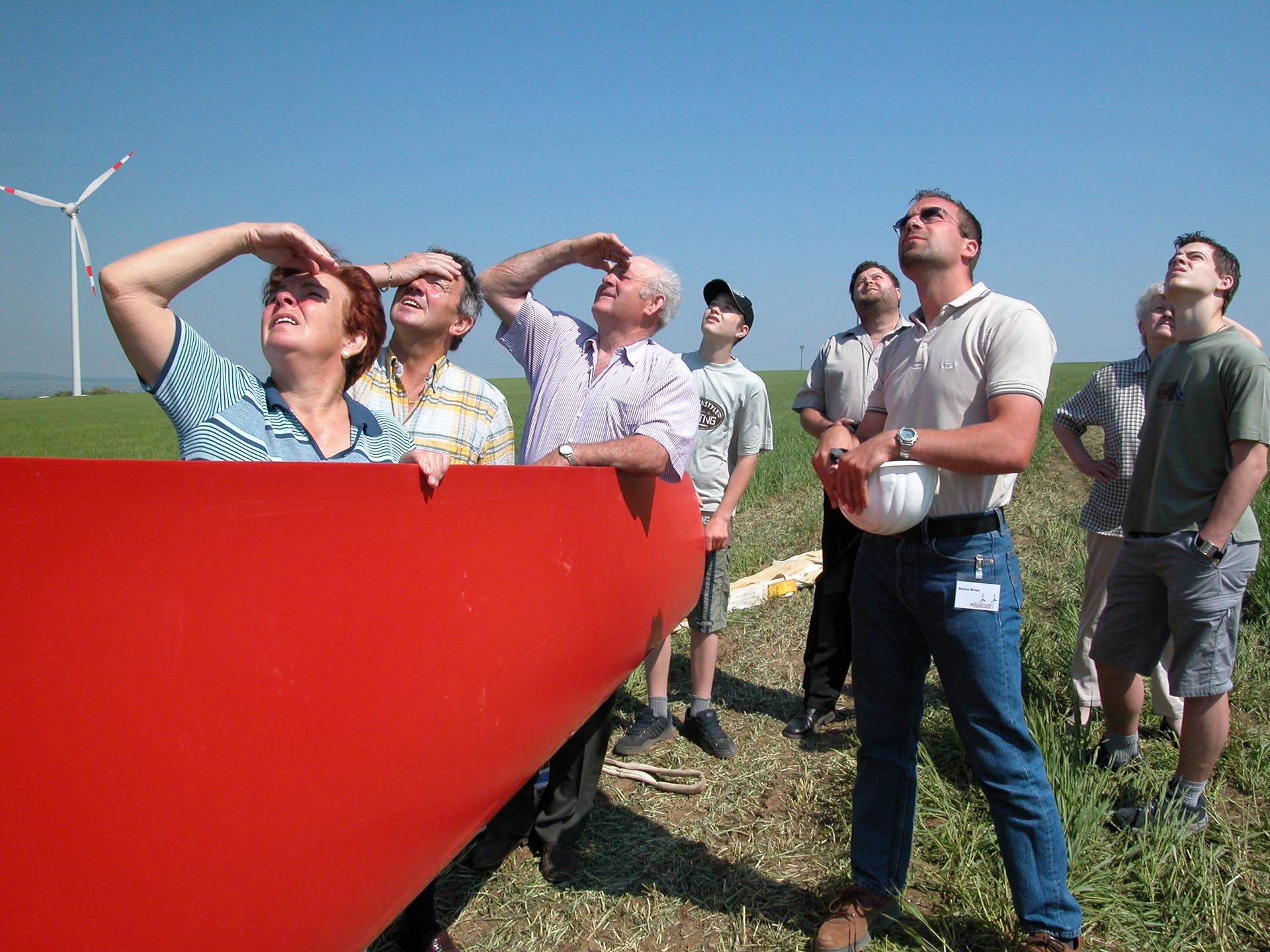 Community energy campaigners have written to the European Commission to demand EU state aid reforms should be revised to allow more EU governments and regions to support community energy projects.

The coalition calls on European Commission Vice Presidents Frans Timmermans and Margrethe Vestager to include provisions and references in both in order to support renewable energy communities. This would bring state aid in line with EU renewable energy laws – which gives special priority to citizen and community energy projects – and make competition law a more supportive tool for a climate safe future, not a barrier.

And the letter calls for specific thresholds for renewable energy communities to exempt them from competitive bidding (set at 1MW solar projects and 18MW for wind).

“To achieve the European Green Deal targets, we need citizen and community engagement, which is vital to ensure the acceptance of this colossal transformation… Without the engagement of communities, citizens and local governments in the energy transition, there is a risk of backlash and anti-renewables sentiment taking hold… State aid should include provisions and references to support renewable energy communities,” says the coalition. 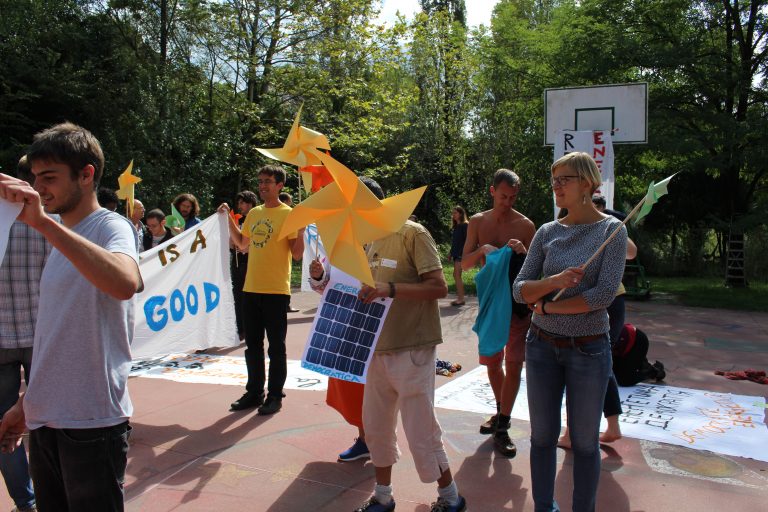 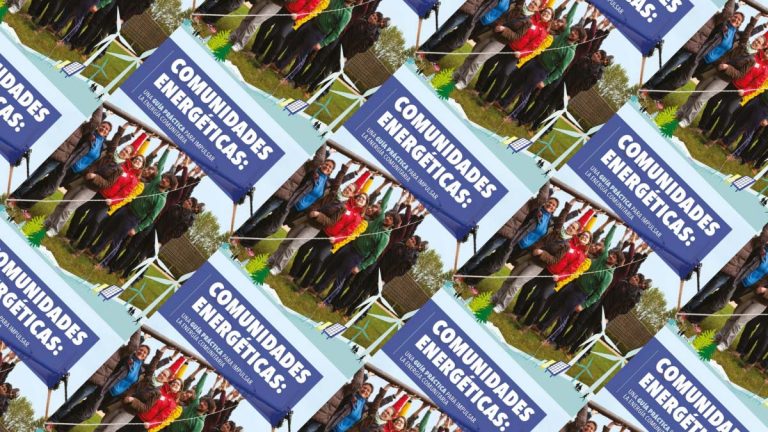 Friends of the Earth Spain has developed a dedicated website that beautifully displays the new Spanish version of the community energy handbook. 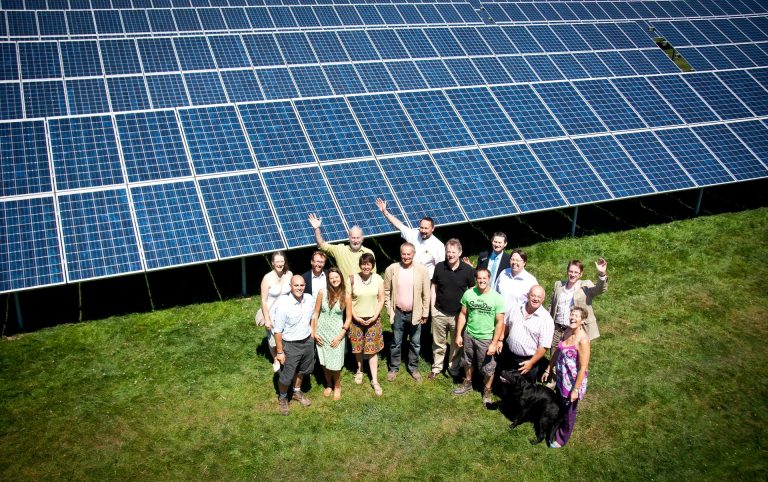 Community energy campaigners have written to the EU Commission to demand gas and nuclear to be dropped from Taxonomy. 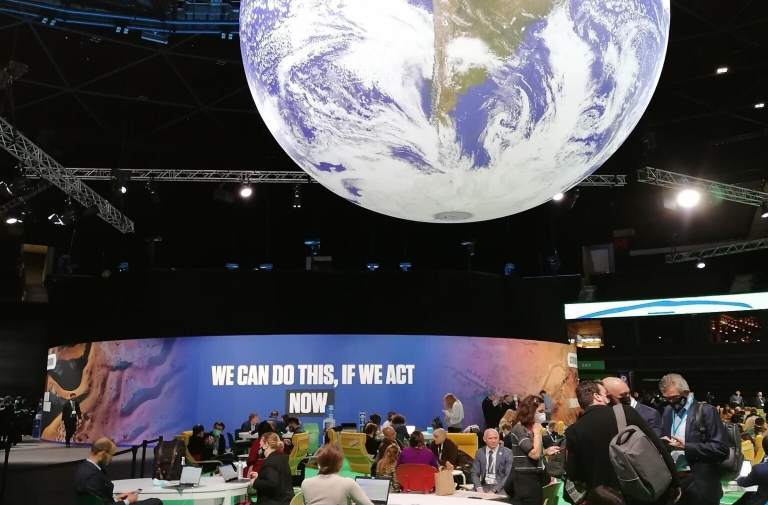 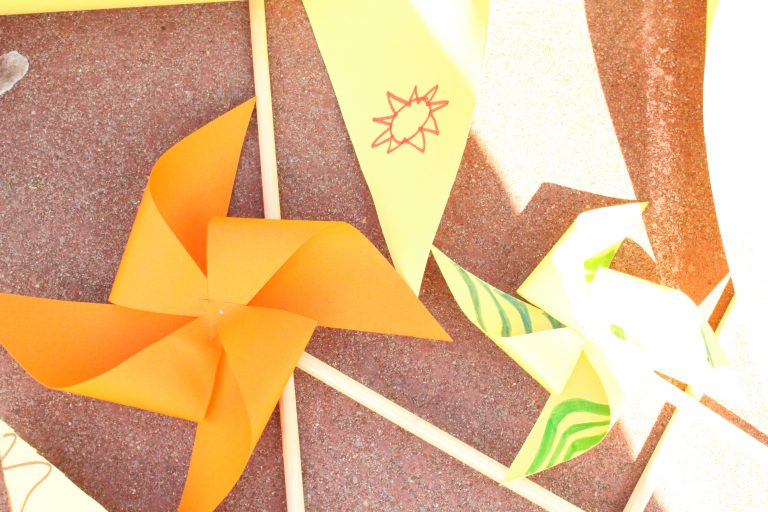